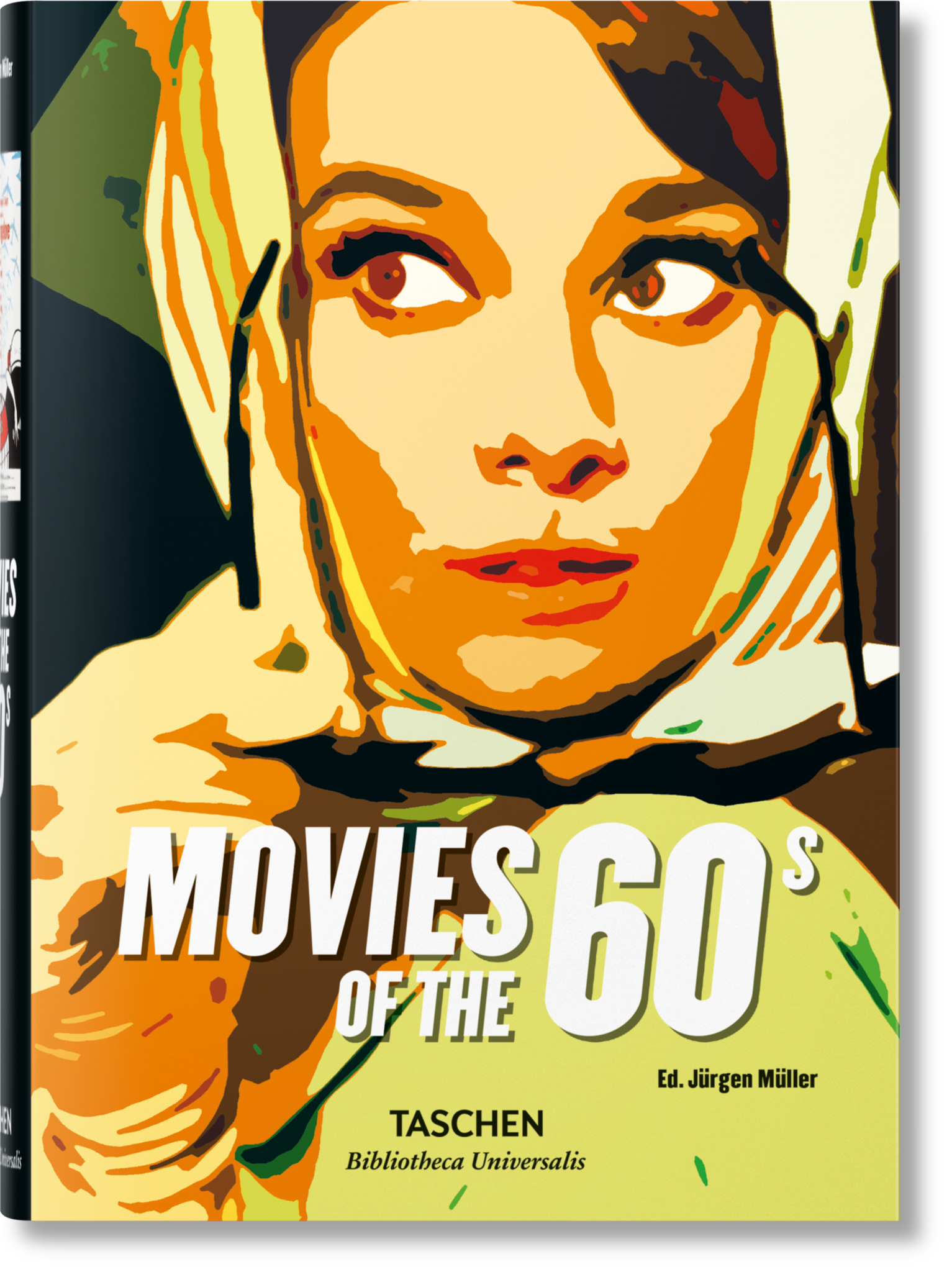 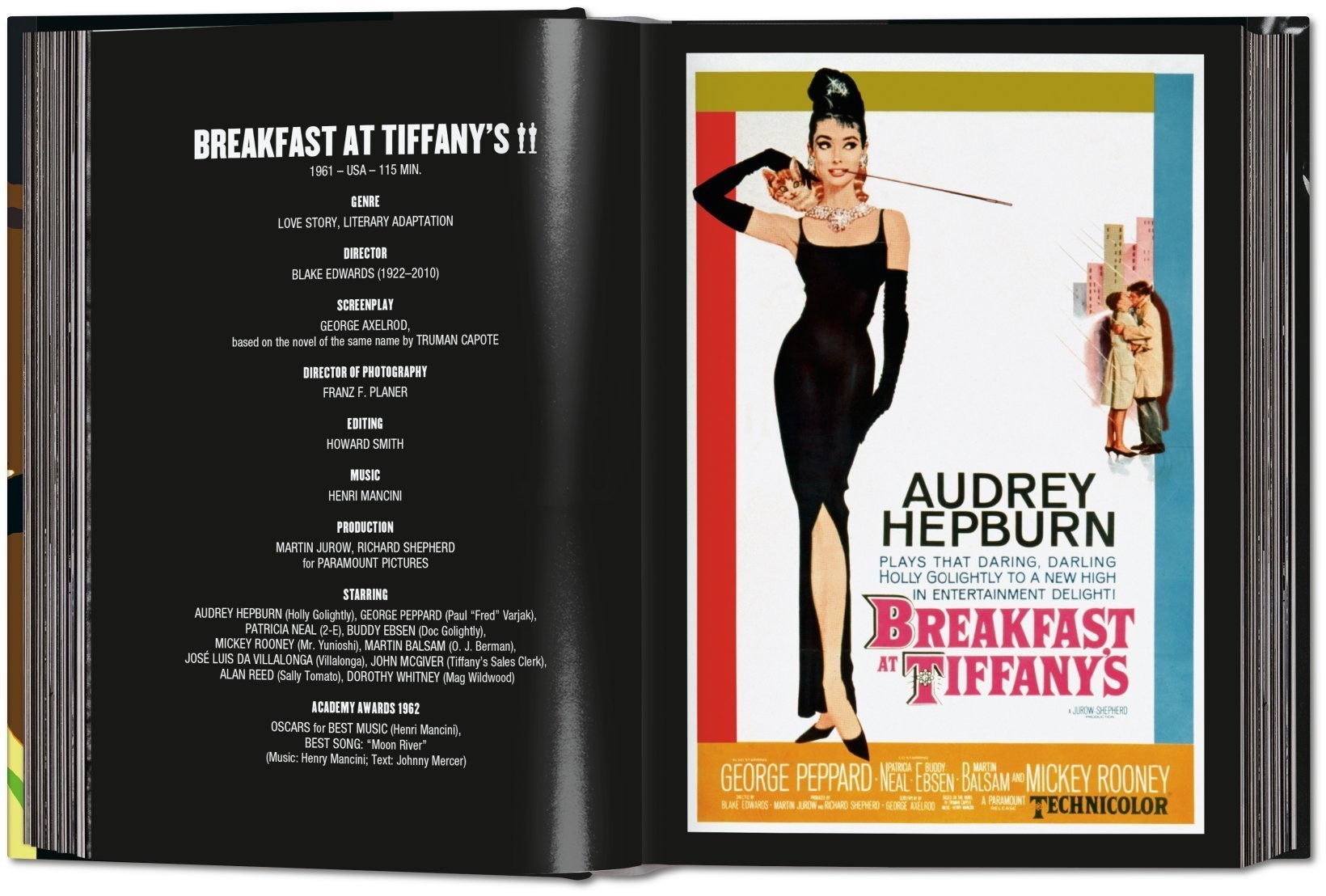 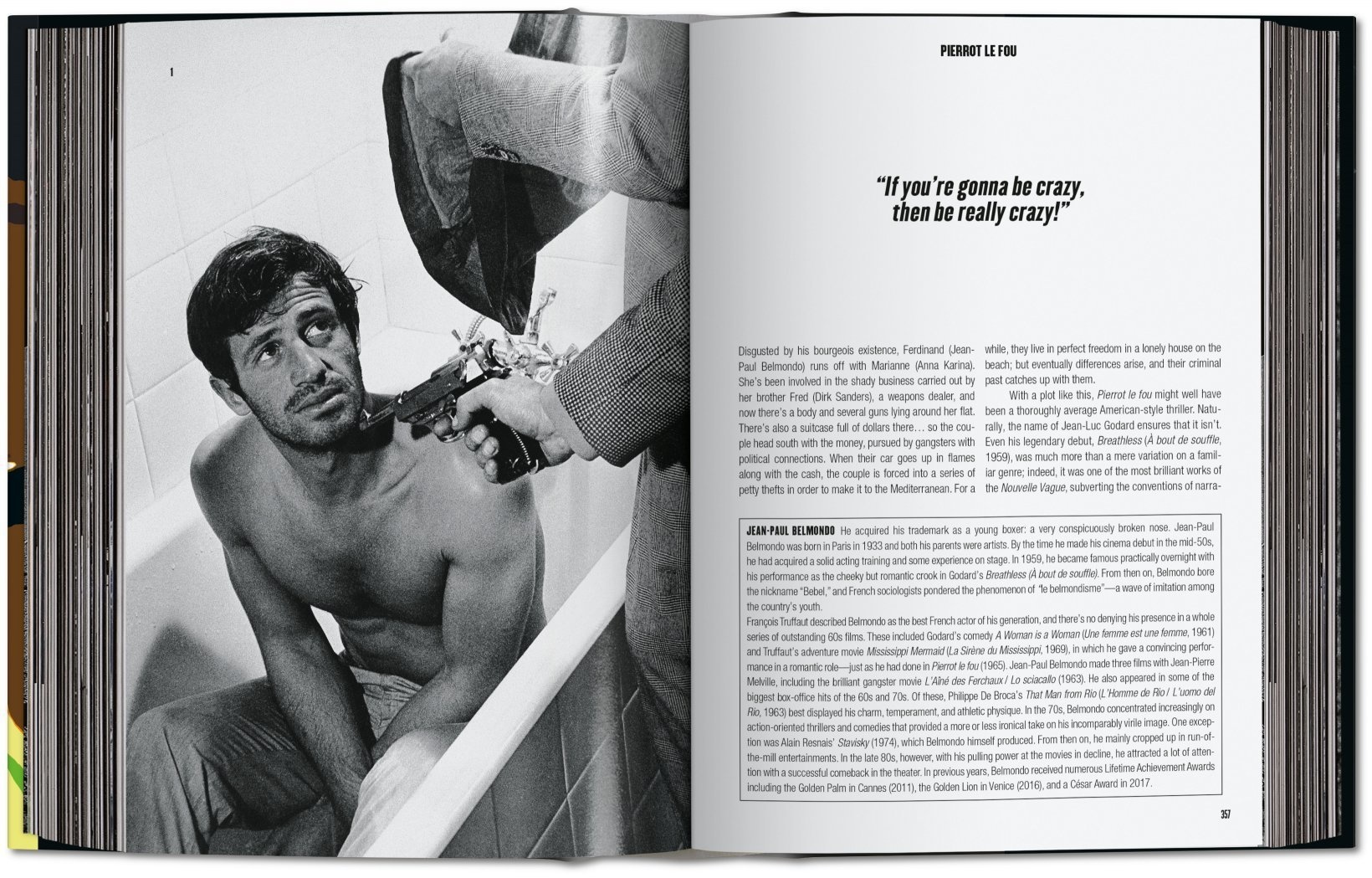 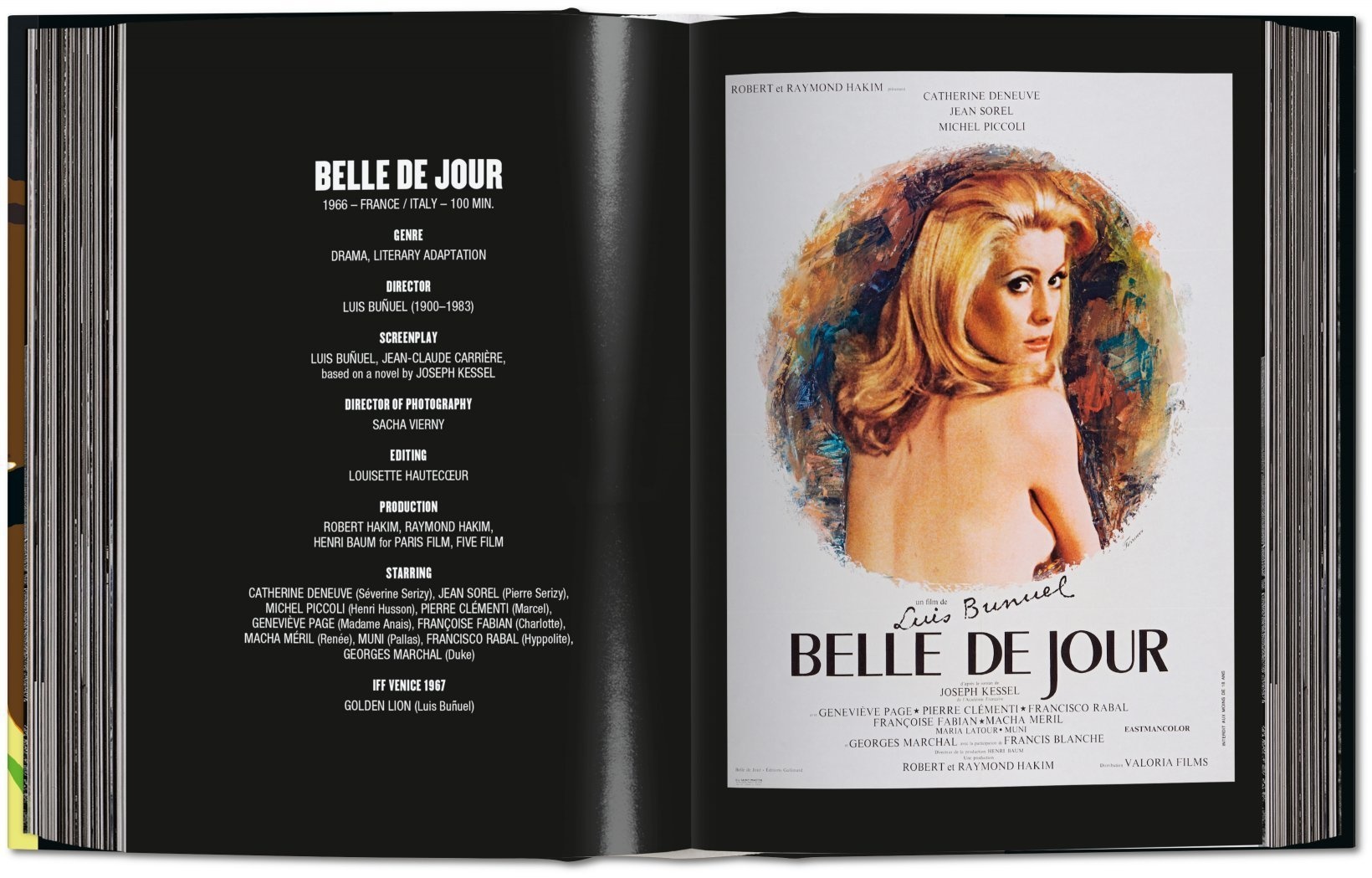 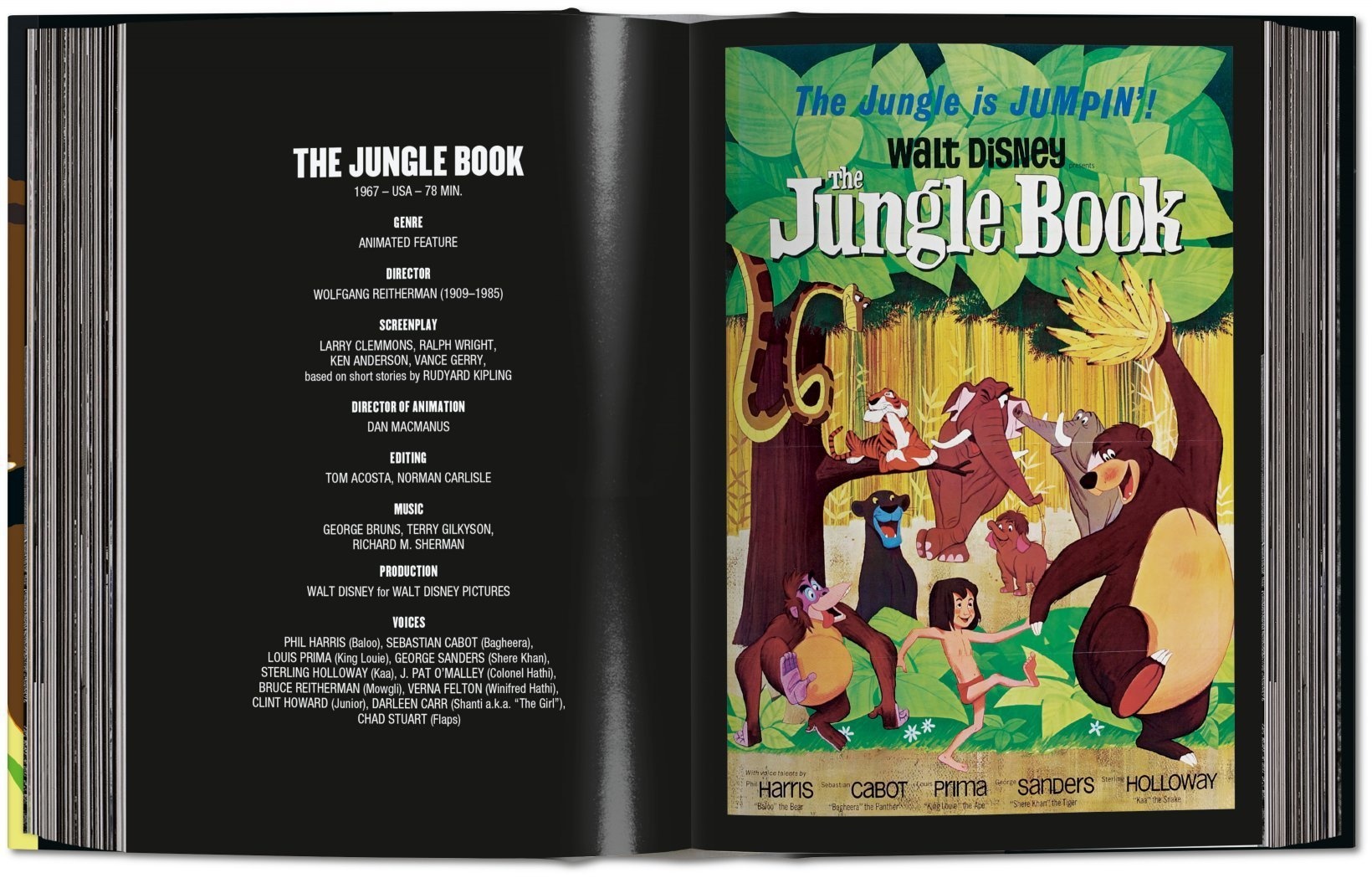 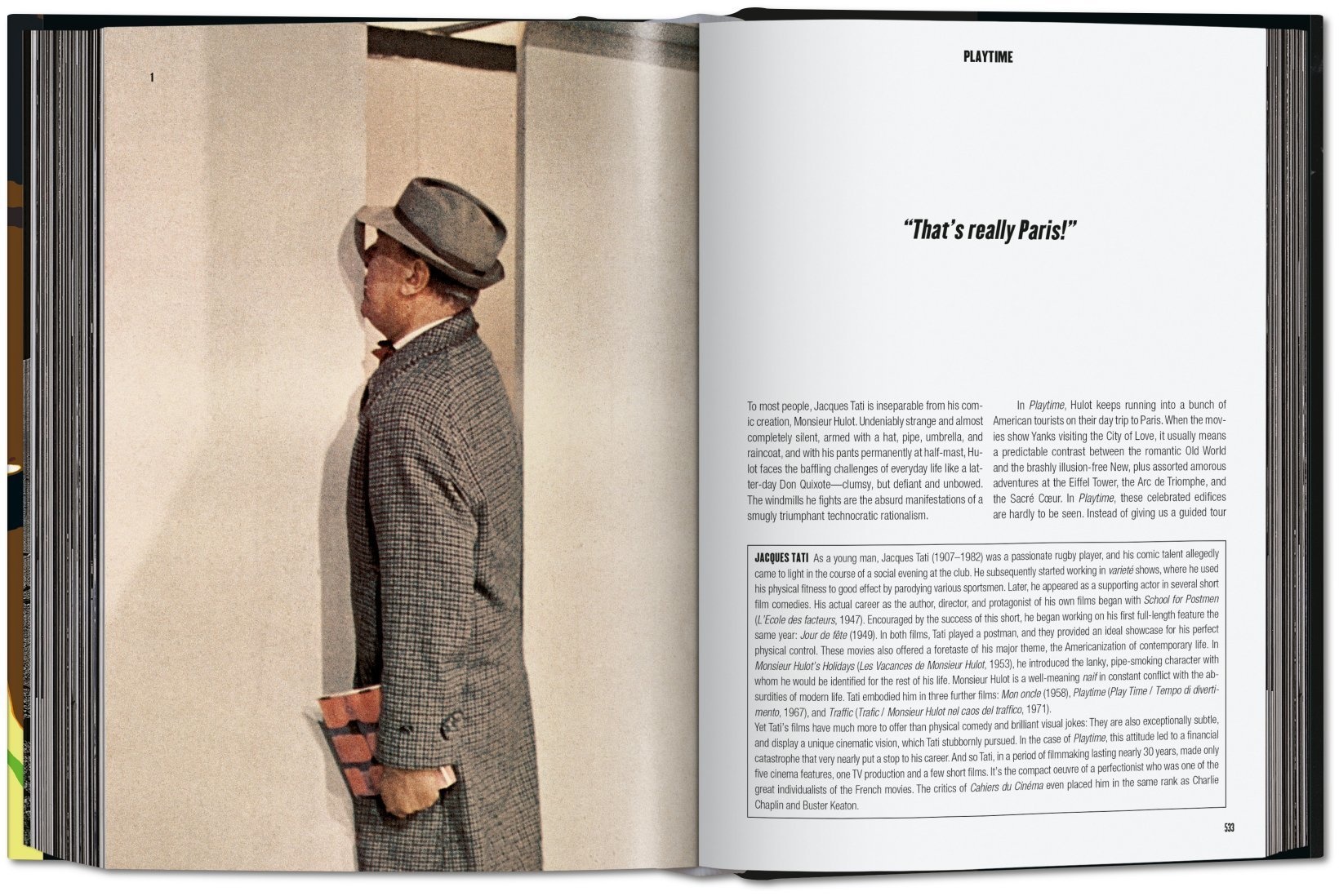 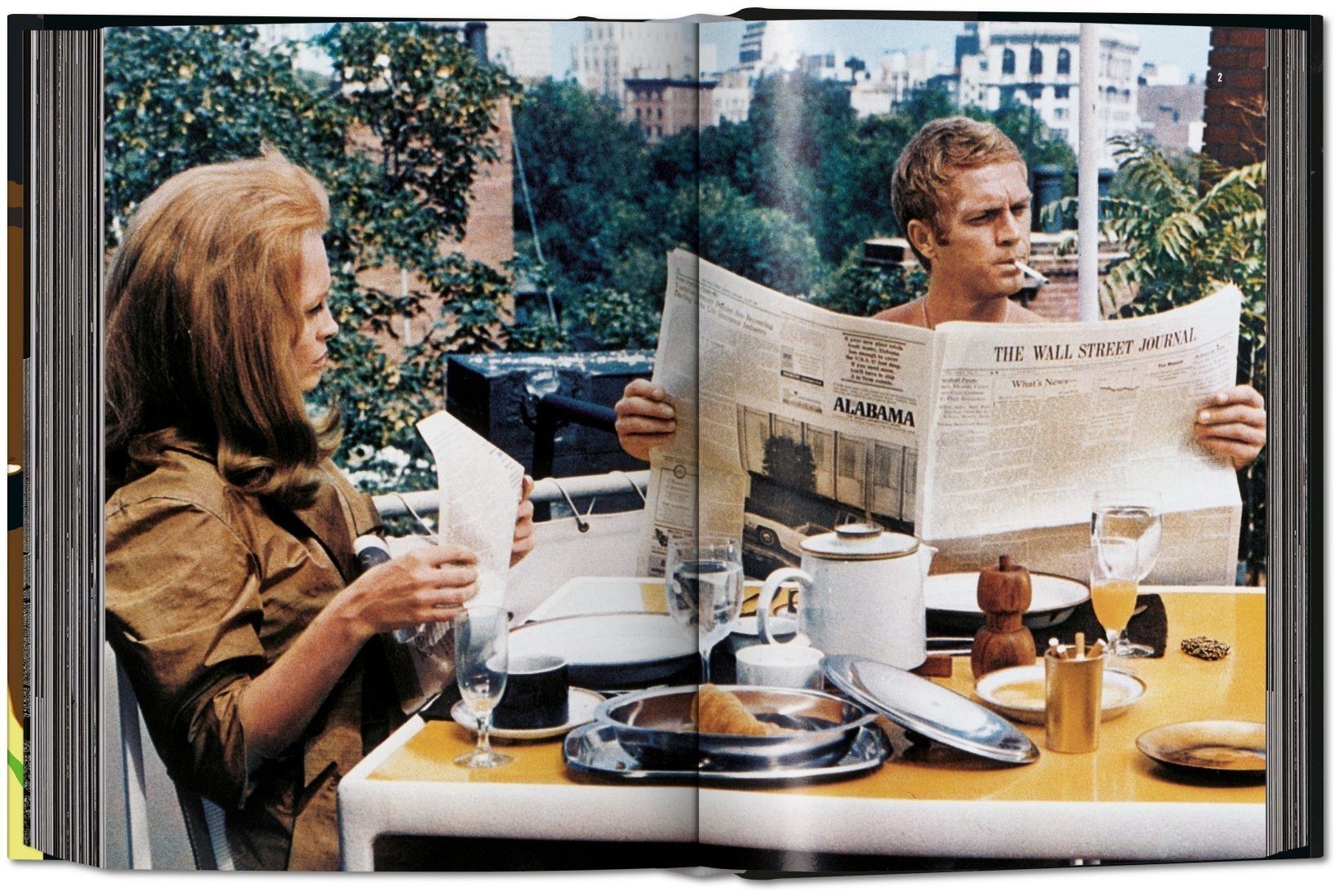 Positioned precariously between the uptight ’50s and the freewheeling ’70s, the 1960s marked a transitional decade in the film industry. As art, mass market, and pop culture merged and collided in true pop art style, cinema swirled with psychedelic energy. This handbook gathers the best films of the era, exploring the making and the mastery of such cinematic star turns as The Leopard, The Birds, Belle de Jour, A Fistful of Dollars, and Doctor Zhivago.

With audiences ever more glued to their TV sets and the loosened rules about what was “permissible” in cinema with the abolition of the Production Code, filmmakers embraced the freedom to explore the possibilities of film as an art form. As was often the case, the Europeans led the way, the French with Nouvelle Vague directors like Godard and Truffaut, and the Italians with such innovative films as Fellini’s 8 1/2 and Antonioni’s Eclipse.

By the mid-’60s the United States also began to exercise greater creative liberties, especially in films from young underground directors such as Russ Meyer, John Frankenheimer, and Sam Peckinpah. Meanwhile, Mary Poppins and The Sound of Music ushered out the grandiose Hollywood musical era with a bang while the Spaghetti Western became an instant phenomenon. Bond, James Bond, first appeared on-screen and Kubrick set new standards for sci-fi with 2001: A Space Odyssey. 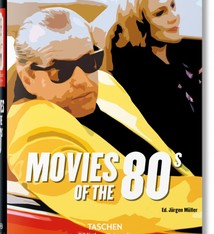 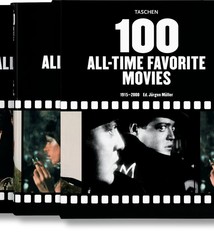 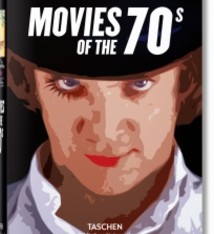 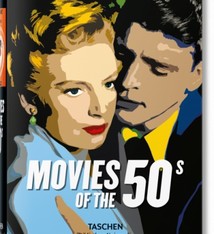